Giuffre, an alleged victim of Jeffrey Epstein, has previously said publicly that she was forced to perform sex acts with Britain’s Prince Andrew, telling the BBC in 2019 that she was trafficked by Epstein and forced to have sex with his friends, including the Duke of York, when she was underage.

Buckingham Palace denied her allegations in a statement to CNN at the time, saying “It is emphatically denied that The Duke of York had any form of sexual contact or relationship with Virginia Roberts. Any claim to the contrary is false and without foundation.”

Giuffre accuses Prince Andrew in the lawsuit of knowing her age and of knowing that she was a sex-trafficking victim being forced to engage in sexual acts with him. Giuffre said she feared disobeying Epstein, Maxwell and Prince Andrew “due to their powerful connections, wealth, and authority,” court documents state. 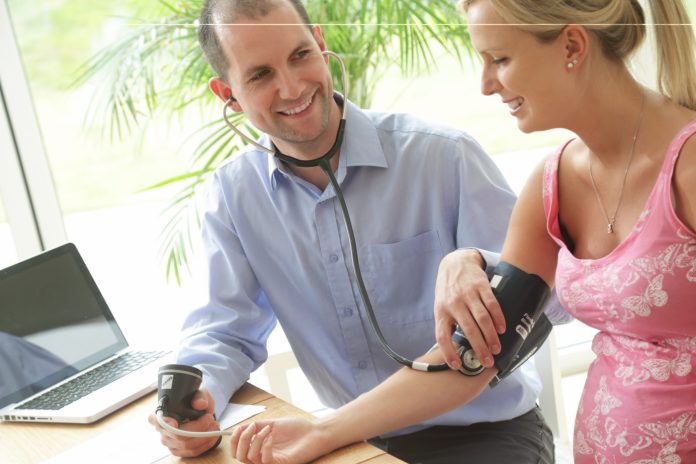 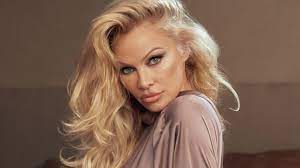 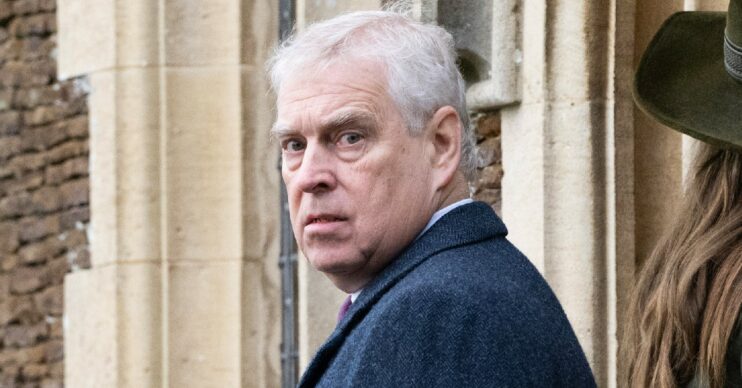 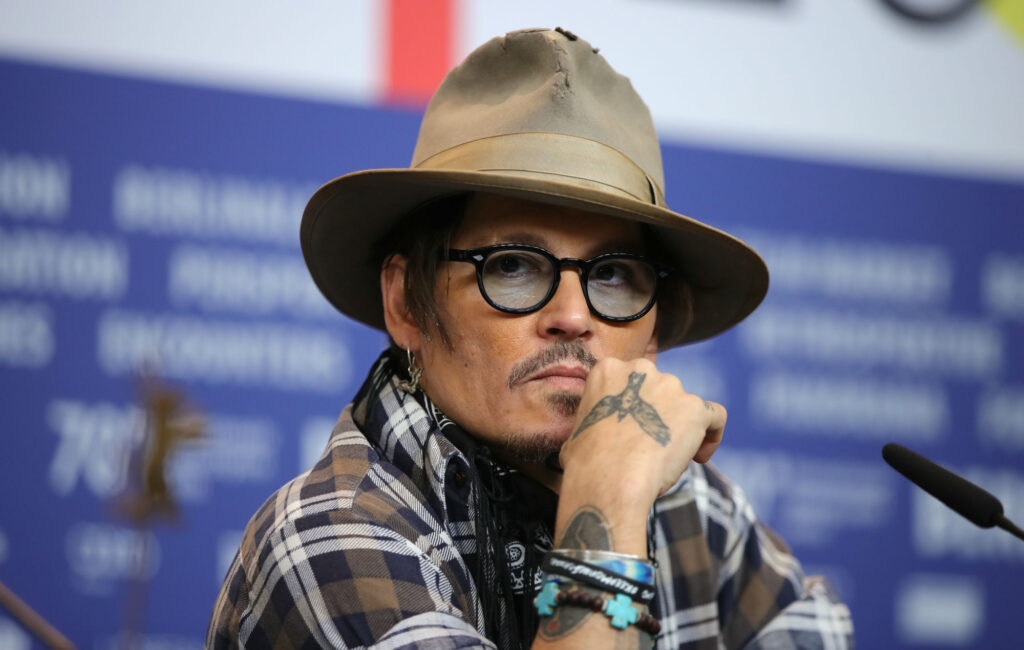