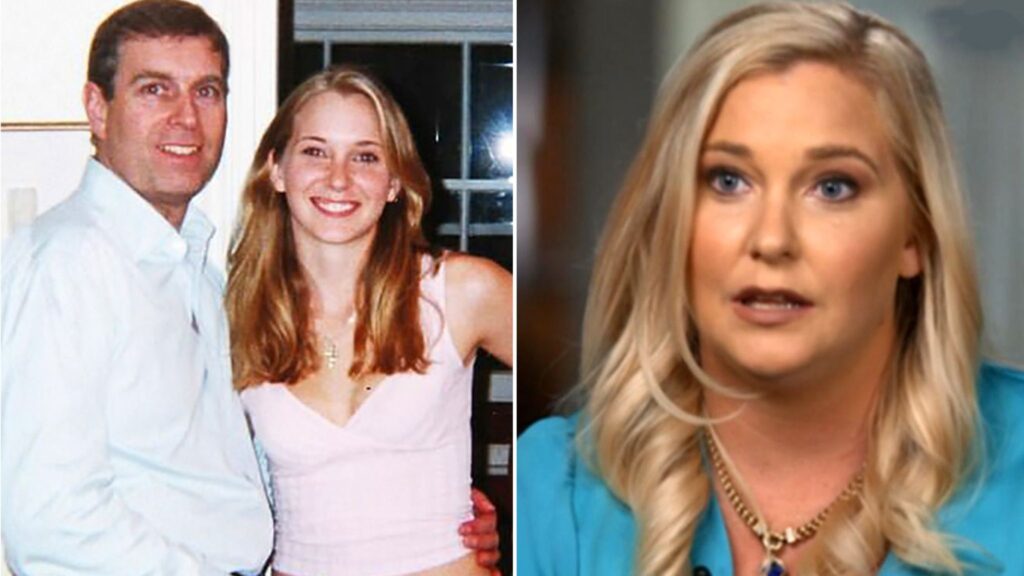 (CNN) – Virginia Roberts Giuffre has filed a lawsuit against Prince Andrew for alleged sexual abuse, according to federal court documents filed Monday. Giuffre, an alleged victim of Jeffrey Epstein, has previously said publicly that she was forced to perform sex acts with Britain’s Prince Andrew, telling the BBC in 2019 that she was trafficked by Epstein and forced […]