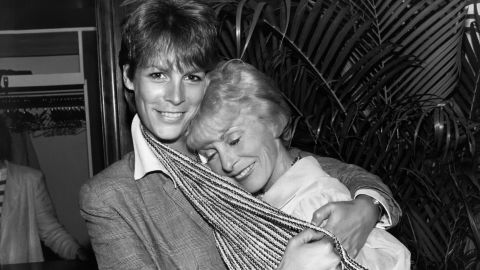 (CNN) – Legendary actress Janet Leigh passed away in 2004, but her daughter, fellow actress Jamie Lee Curtis, remains proud of her late mother. A photo of Leigh from the iconic shower scene in the 1960 film “Psycho” is featured on the cover of Variety magazine for an issue highlighting “The 100 Greatest Movies of […]